Pastor Jonathan Todd was born and raised in Jasper, Al to Patricia and Nathan Todd also of Jasper. He graduated from Curry High School in 1982.  He entered trade school and studied the craft of welding.  He worked in the field of welding for 9 years and concluded his welding career at Chicago Bridge and Iron in 1991. In 1990 Pastor Jonathan entered the ministry as a Lay Speaker.  In 1991 he received a full-time student appointment and began ministry.

Jonathan earned an Associate in Science Degree from North West Community College, A Bachelor of Arts Degree in Religion from Birmingham Southern and a Master of Divinity Degree from Candler School of Theology.

Life Outside of pastoral role: Jonathan is married to Susan Todd. They met at Crossroads United Methodist Church, their home church and married in 1986.  They have two boys Ian Todd born in 1995 and married wife Victoria Jones Todd. Noah Todd was born as a child with special needs in 1997. Jonathan love hiking, fishing, golfing and riding motorcycles. He enjoys spending time with family and friends. 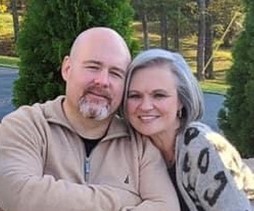 Chad and Christy Hill serve as worship pastors to the Next Step Service at 9:00 A.M..They bring a diverse set of musical and ministerial skills to our church. Chad has a bachelor’s degree in music technology and has done graduate level work in Music Education at UAB. They have led worship fulltime and as a bi-vocation at churches with attendance of 50 to 3000 people over a ministry of 36 years. Most recently, they served 2 years as youth pastors and contemporary worship pastors at Gardendale Mt Vernon UMC and the last 3.5 years as contemporary worship pastors at Leeds UMC. Early in his career, Chad worked as a music producer in Nashville for 11 years and hopes to bring some of those technical audio and video skills to our church.

As a vocation, Christy currently serves as office manager for KBB Electrical in Birmingham where Chad also works as an Electrical Estimator. They reside on a farm in Blountsville, Alabama and have 6 children, ages 5 to 21 years old. They raise cattle, chickens, ducks, bees and sometimes children. They also serve Summit Church near Arab, Al as blended worship leaders and children’s pastors at the 11am hour.

They feel called, not to lead music, but to lead people in a genuine heartfelt worship experience with the Lord. 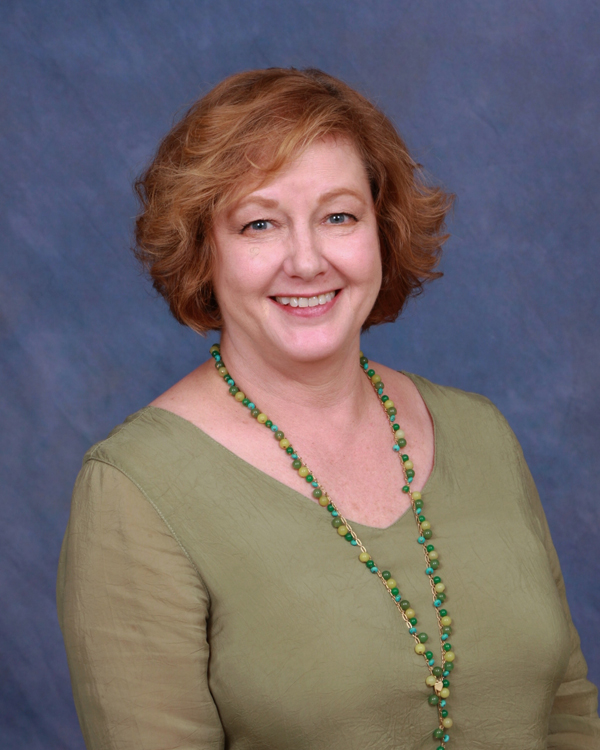 After graduating from Jacksonville State University, Phyllis returned to her hometown of Grant, AL where she taught third grade at KDS-DAR school for 30+years. After retirement, she has enjoyed helping friends conduct estate sales and now can be found in the office at HSUMC as administrative assistant in the mornings. She enjoys being involved around the church and has special interests in worship settings and hospitality.

Phyllis is married to Charlie and they have one adult child. She enjoys gardening, music, her dogs, and exploring nature.